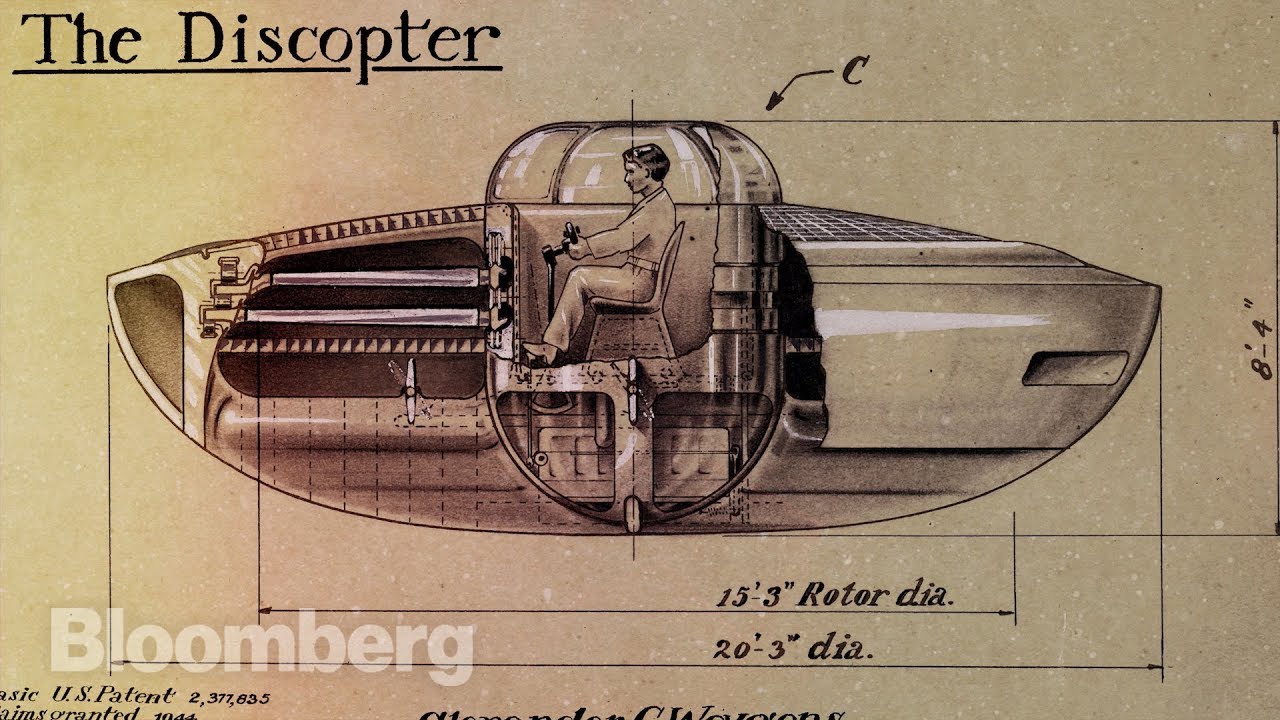 Alexander Weygers, a Renaissance man in the mold of the tech industry’s stated ideal, inspired an art dealer to become an acolyte. In this Hello World short, Ashlee Vance visits the dealer whose curiosity about Weygers has evolved into an obsession.

33 Comments on “The Mysterious Genius Who Patented the UFO”