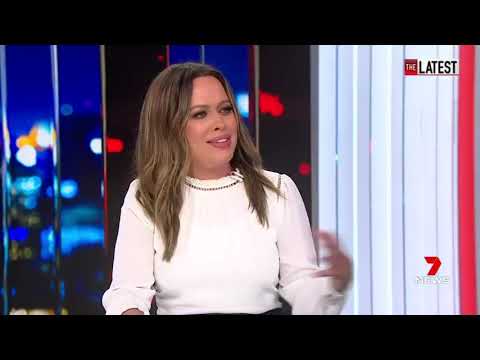 Out of this world: The US Navy has reportedly confirmed that three UFO videos leaked online over the past few years are in fact real – you were just never meant to see them.

“I think there’s been an awareness on behalf of the public. This is a worldwide phenomena. It touches people across all cultural and socioeconomic boundaries … and I think it’s about time,” said Jaimie Leonarder, Vice President of UFO Research NSW, on the Navy confirming the authenticity of the videos.