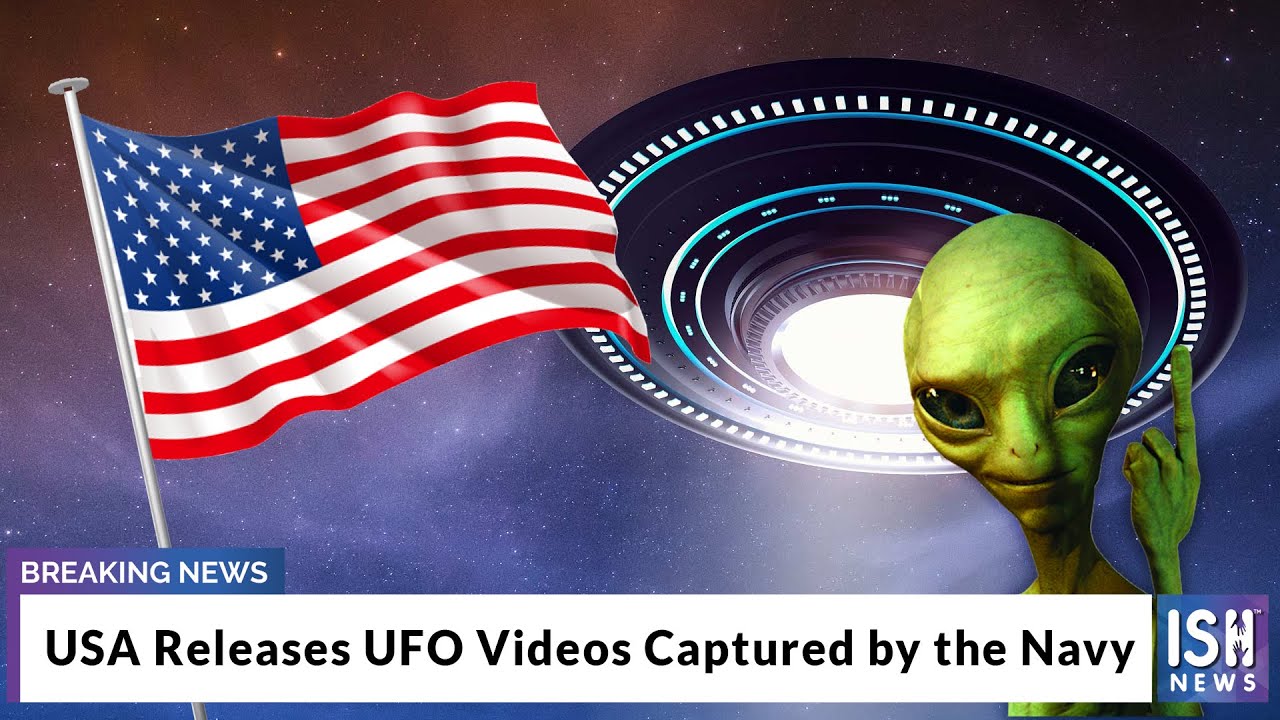 In 2007 and 2017 video clips have leaked online in which you could see UFOs (Unidentified Flying Objects) in the sky in the USA. The videos had gone viral among the public and everyone believed they were alien spaceships. But nothing was ever proven. At that time, the government did not confirm the authenticity of these videos and refused to comment on them.

Follow us for all the latest News & Entertainment and to keep up-to date on all the happenings at ISH News:

Thanks for watching!! Favourites, Likes, Feedbacks & Shares are always appreciated.

12 Comments on “USA Releases UFO Videos Captured by the Navy”