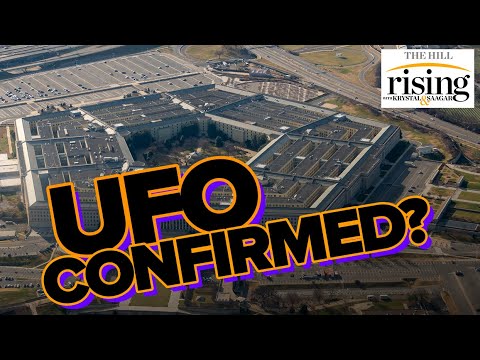 Ryan Grim and Saagar Enjeti weigh in on the latest UFO sightings confirmed by the Pentagon.

View all posts by The Hill →