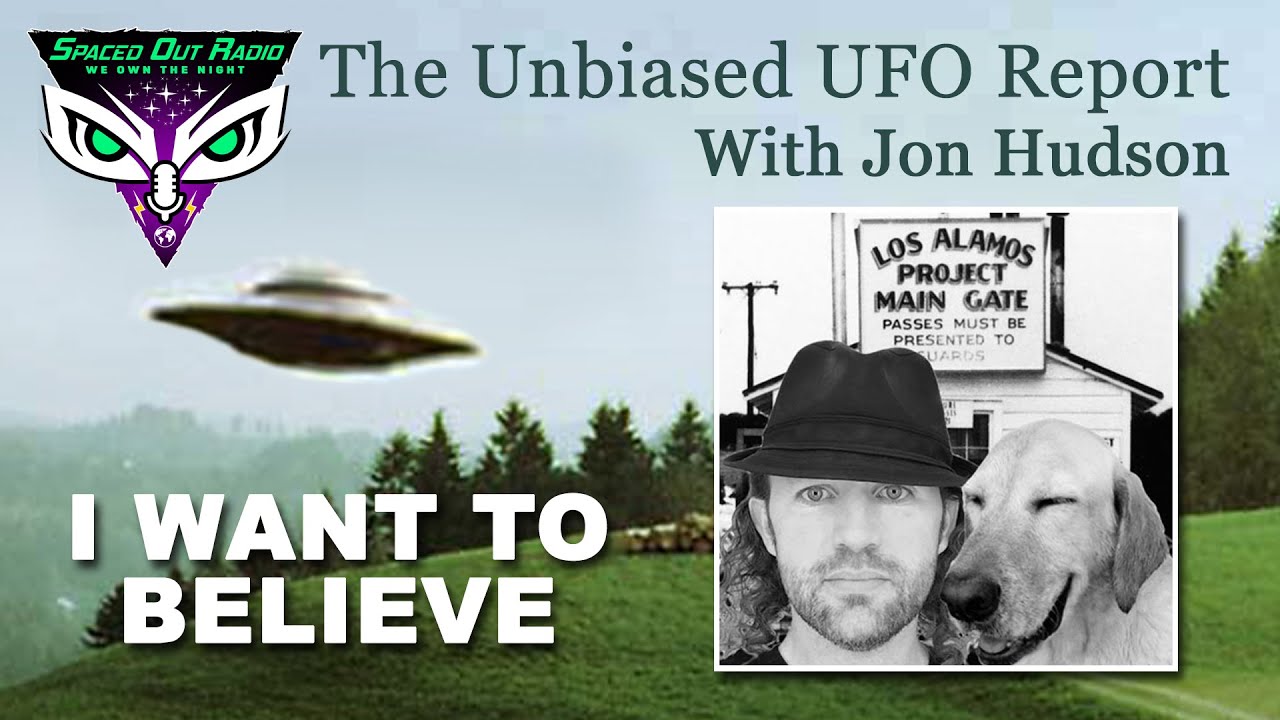 Spaced Out Radio is your nightly source for alternative information, starting at 9pm Pacific, 12am Eastern. We broadcast LIVE every night. 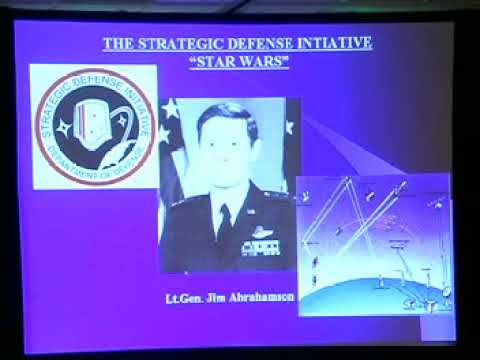 UFOs: The Good News and the Bad News
John B. Alexander

This presentation addresses both the overwhelming evidence supporting the physical reality of UFOs and how institutions respond. A central thesis is that the U.S. Government is not involved in UFO research. That statement is made after many years of direct involvement in the field and attempts to interest various organizations in conducting appropriate studies. This includes firsthand experience in briefing senior leaders in many governmental and civilian industrial organizations.

Included in the presentation is a description of activities designed to create Congressional Hearings on the topic. While there was such a proposal from a Congressman in position to initiate hearings, powerful opposing forces were encountered. However, once the UFO proponent group, The Disclosure Project, held their noisy accusations at the National Press Club in Washington in 2001, all existing support quickly dissipated.

Addressed are the basic problems in reasoning espoused by many UFO enthusiasts. Most pronounced is their inability to distinguish between the personal interests of government employees and official organizational involvement in the topic. There are many people in government positions that have had personal observations of UFOs. That, however, does not translate into official programs based on established requirements to either collect data or conduct research on the topic. Despite extensive evidence of national security implications from UFO interactions, and dangers to commercial aircraft, there is a total lack of institutional support for research. Given the severe budgetary constraints imposed by the war in Iraq, propensity for new research is likely to get worse. Unfortunately, we are still living with the effects of the fatally flawed Condon Report.

Recorded at the 27th annual SSE Conference in 2008 in Boulder, Colorado, USA.

Join the SSE to support to support the Society’s commitment to maintain an open professional forum for researchers at the edge of conventional science: https://www.scientificexploration.org/join

The SSE provides a forum for original research into cutting edge and unconventional areas. Views and opinions belong only to the speakers, and are not necessarily endorsed by the SSE. 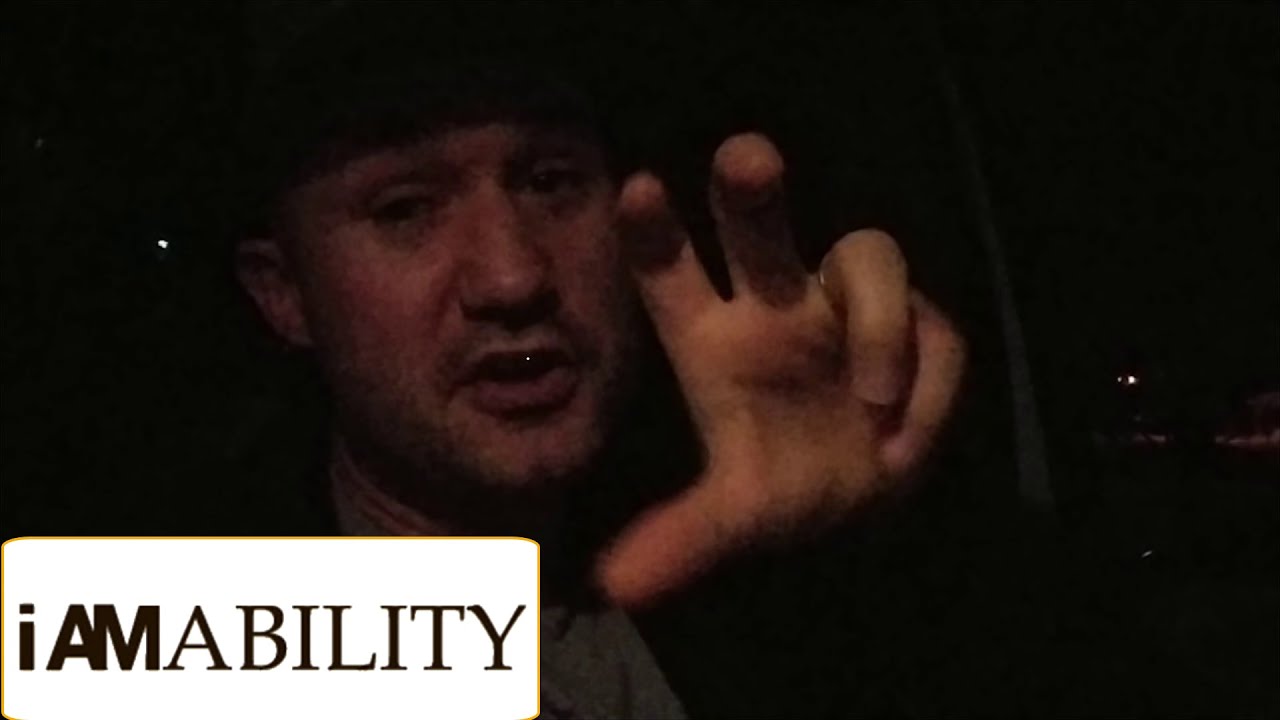 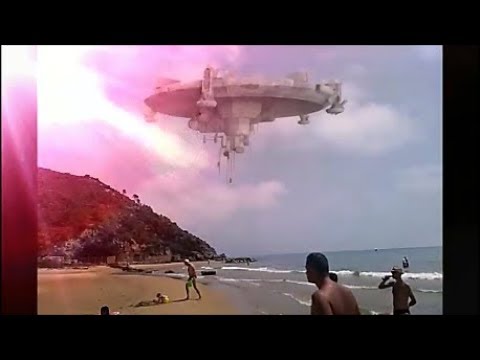 Breaking News! Aliens on the Beach!
BAD ALIENS are coming to invade the earth!
Dangerous ufo on the beach! 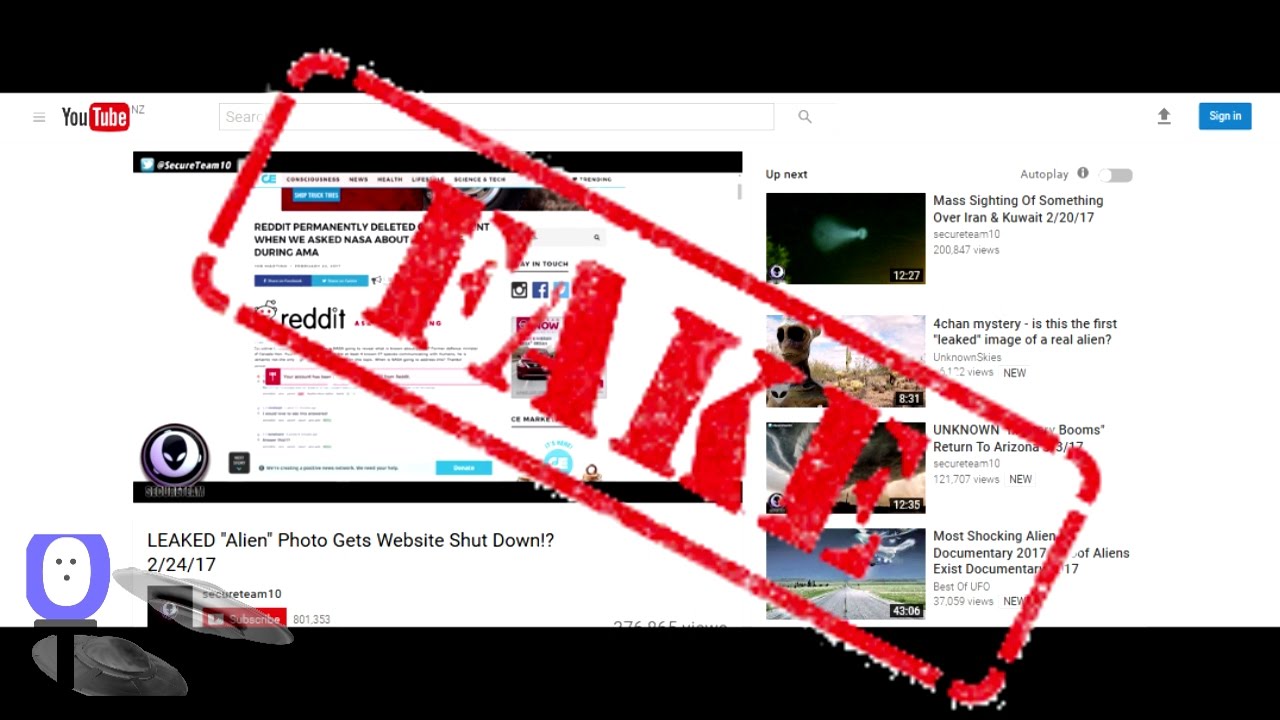 In this Special Episode, I discuss the topic of Fake News and
how it impacts the UFO community and what is being done
about it and some recent debunks done on recent content
from hoaxing channels.

*** If you want to support my work with a donation as low
as $1 a month then thanks very much ***
https://www.patreon.com/theouttherechannel

Thanks to the Following

ALL footage used is either done under the express permission of the original owner, or is public domain and falls under rules of Fair Use. We are making such material available for the purposes of criticism, comment, review and news reporting which constitute the ‘fair use’ of any such copyrighted material as provided for in section 107 of the US Copyright Law. Not withstanding the provisions of sections 106 and 106A, the fair use of a copyrighted work for purposes such as criticism, comment, review and news reporting is not an infringement of copyright. 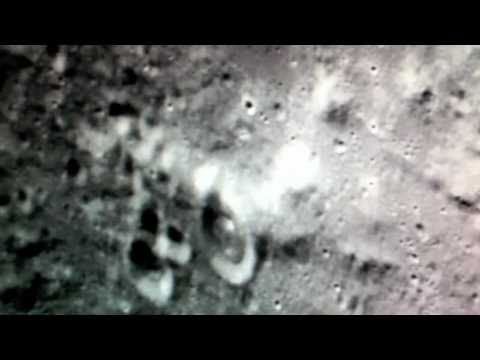