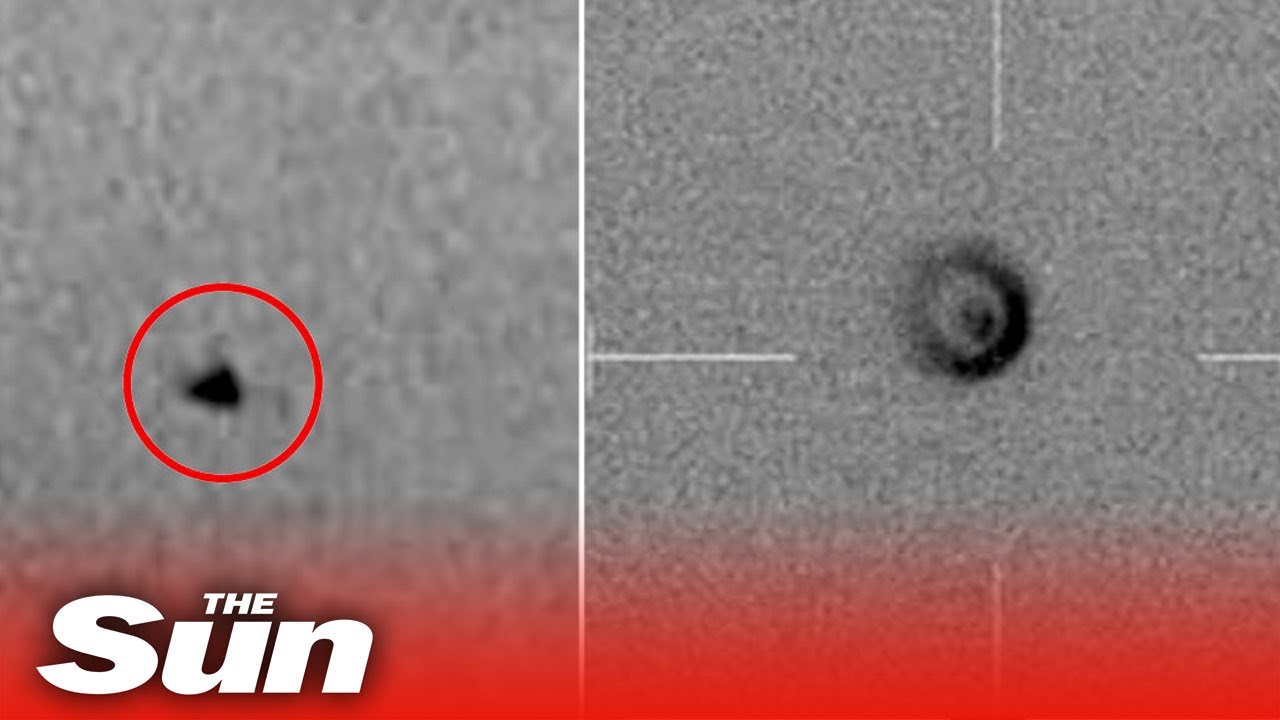 A UFO which appeared to travelling around 106mph and is said to have been only visible on a thermal camera was filmed by a police helicopter in the UK.

The eerie footage – which is similar to recent UFOs videos captured by the US military – was released by cops after a Freedom of Information (FOI) request appears to show the object moving over the Bristol Channel.

Video shows the object moving against the wind as it appears to travel at high speed and is tracked by the police helicopter’s FLIR thermal camera near St Athan in Wales at around 9pm on September 17, 2016.

Snippets of the video filmed off a screen were originally shared by the NPAS team at the time.

But now the full video of the strange encounter has been revealed following on FOI request by former cop turned UFO investigator Gary Heseltine.

And after a protracted battle to get his questions answered, he has called on the UK government to finally come clean on what it knows about UFOs.

NPAS South West tweeted at the time the object was not detected by local air traffic control and was described as “hot” as it travelled against the wind – meaning it was unlikely to be a balloon or lantern.

It was flying around 1,000 feet and was only visible when the cops noticed it on the thermal camera which they were said to be testing by pointing it at planes heading into Cardiff Airport.

The encounter lasted around eight minutes and the footage shows the camera changing settings as the cops appear to try to identify the strange phenomena.

Cops also said in a tweet in 2019 – more than three years after they released the short clip – “a drone is possible, but they were unable to keep up with it so it would have to have been very fast.”.

Mr Heseltine’s attempts to obtain the audio recordings from inside the police chopper along with a map of the object’s movements, but this information was not provided in the FOI response.

“This is verified police helicopter FLIR footage showing an object not seen with the naked eye but clearly seen in the infrared spectrum. It is moving against the wind, so it is not a balloon, nor is emitting any heat signature indicating a propulsion system,” he told The Sun Online.

Pentagon UFO report on ‘tic-tac’ phenomena needs to be released now because ‘something’s out there,’ experts warn
https://www.thesun.co.uk/news/15351103/pentagon-ufo-report-tic-tac-somethings-out-there/

From Brexit breaking news to HD movie trailers, The Sun newspaper brings you the latest news videos and explainers from the UK and around the world. 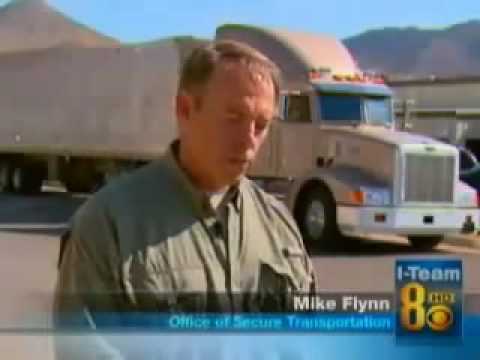