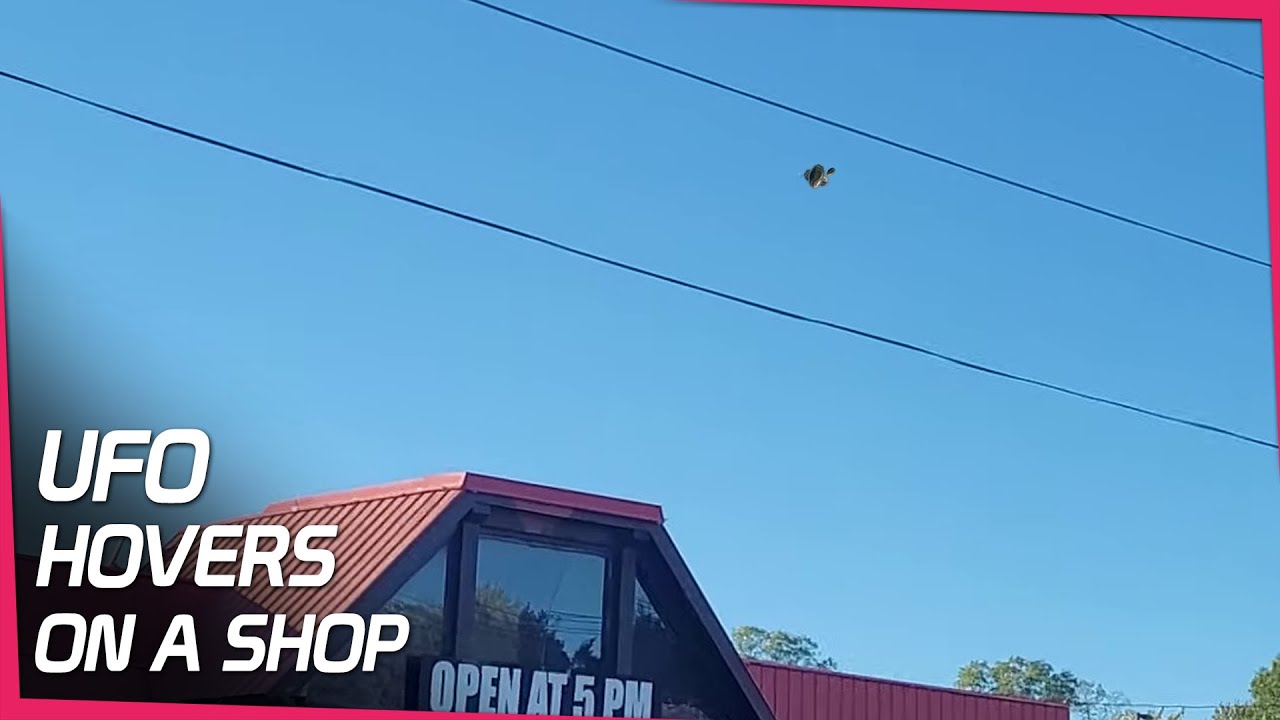 He spotted something which he couldn’t explain hovering over some shops in the city. In Justin’s footage, the object can be seen glimmering overhead, seemingly spinning as it hangs in the air. The 30-year-old says it left him spooked – and others have come forward with similar experiences.

And he says there is no way we’re alone in the universe and his experience only made him more certain. He said he was driving northbound after he got off work and he noticed a very shiny object flying through the sky kinda heading in his direction.

When he first spotted the UFO, he thought it was one of their local hospital’s helicopters because it’s not that unusual to see them. As he got closer, it kinda started to look like trash blowing through the air.

Once he got close to the object, he could tell that was not trash – it looked like a solid metal cube that was rotating in multiple directions.
It’s got lights around it – in the middle of the day.

This thing has haunted him after witnessing it, he said. According to records, the object was flying against the wind that day so he don’t believe it was a balloon. Plus the Federal Aviation Administration said they showed nothing in that area during that time.

He have never seen a drone like that and couldn’t understand how it would stay in the air with that much flipping. He added: he really couldn’t tell what it was, but it’s nothing publicly known about. If he had to put money on a guess, it would be otherworldly origins or secret government tech.

Sharing his video online revealed a slew of similar encounters. This is consistent with an object they saw last week in Los Angeles, wrote one viewer. Another in New England said: they saw something like this late September. Another said, he Filmed this exact thing twice now, added a third person, from Texas. Some were adamant it had to be a balloon; others were simply amazed.

But we already analysed the same kind of sightings before, also we have seen many people seeing the same kind of UFO every was on earth. From Australia to the United Kingdom to the USA. We think this silver black cube thing has to be Alien origin UFO or it has to be a US-made military advanced drone for surveillance and certainly it’s not a Balloon.

So what do you think? Can this be an Alien UFO or a most advanced US Military or Chinese drone? 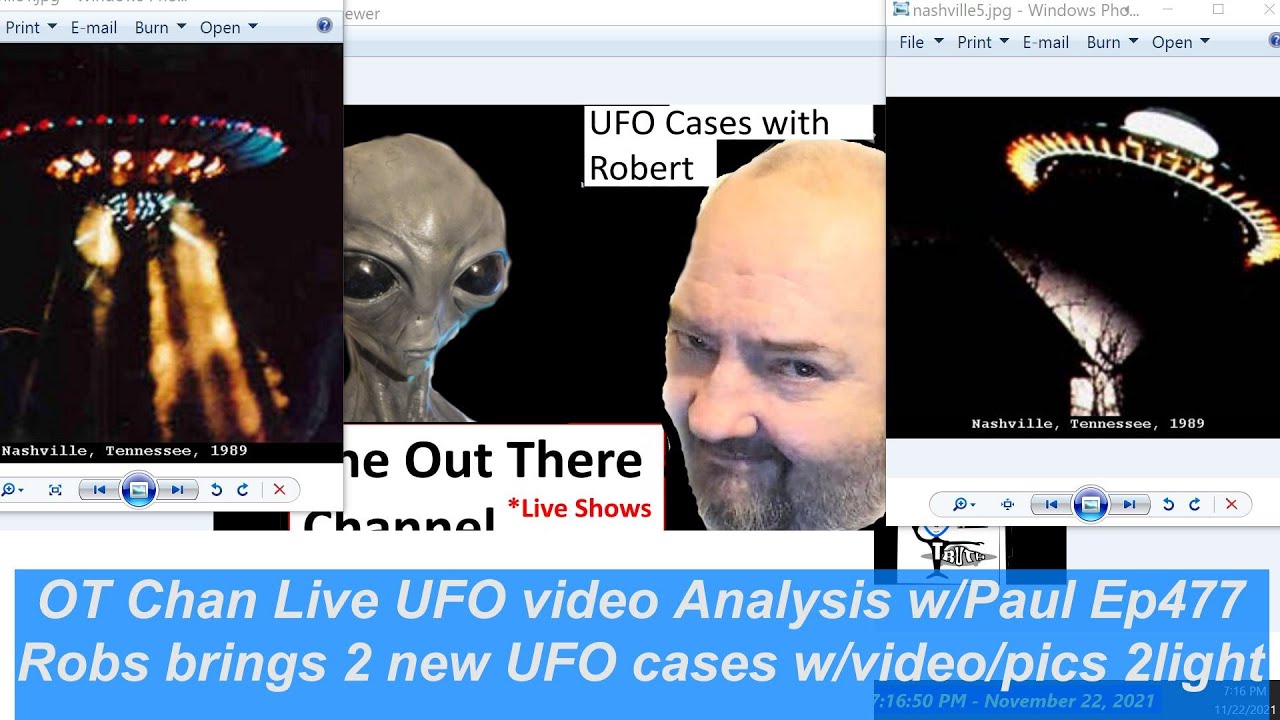 Topics with Chapters (TimeStamps)
(0) complete after the show! its Live unscripted!

Wrap up for the night

Thanks to the Following

ALL footage used is either done under the express permission of the original owner, or is public domain and falls under rules of Fair Use. We are making such material available for the purposes of criticism, comment, review and news reporting 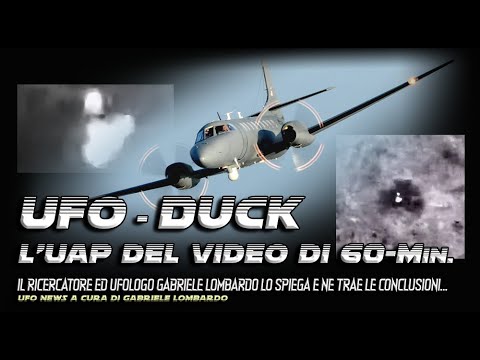 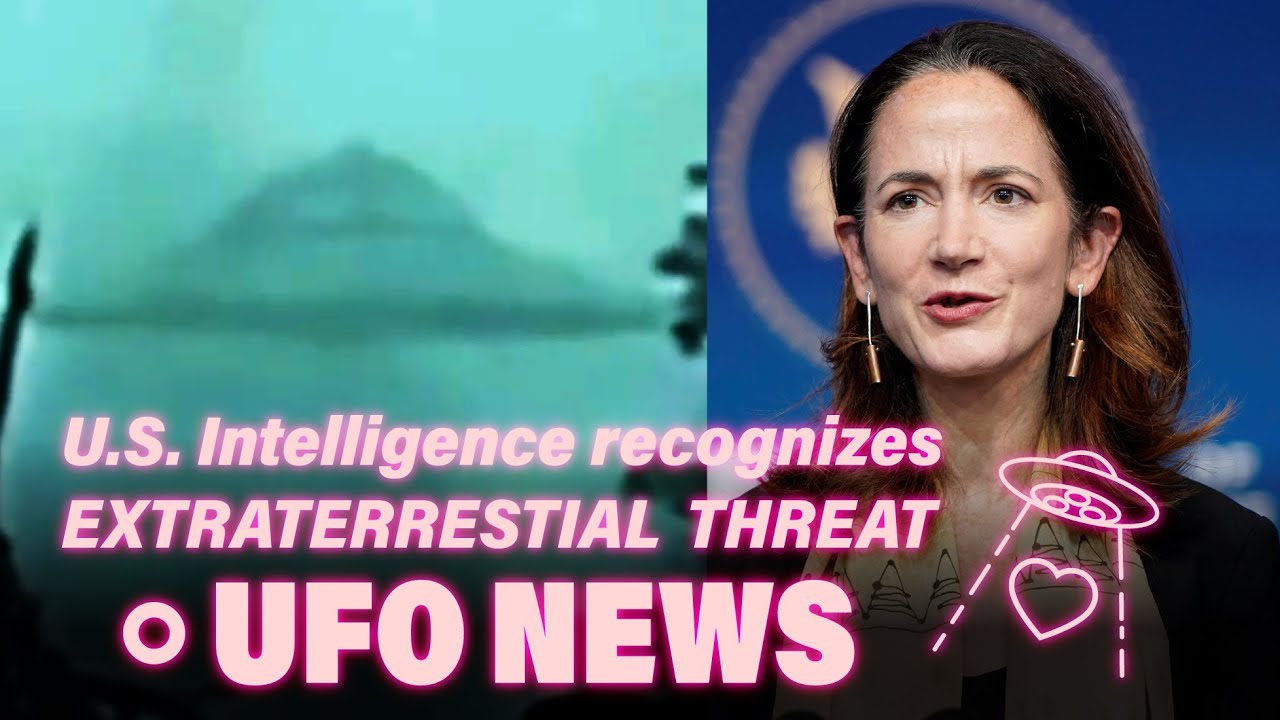 Today we visit France and figure out a recent UFO sighting over France, as well as listen to Avril Haines talk UFO threats at the Our Future in Space event. Then a subscriber of ours sends in an orb he captured in broad daylight. This and more UFO news, let us know what you think in the comments below. 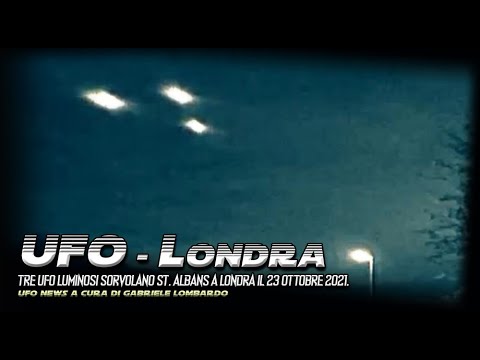 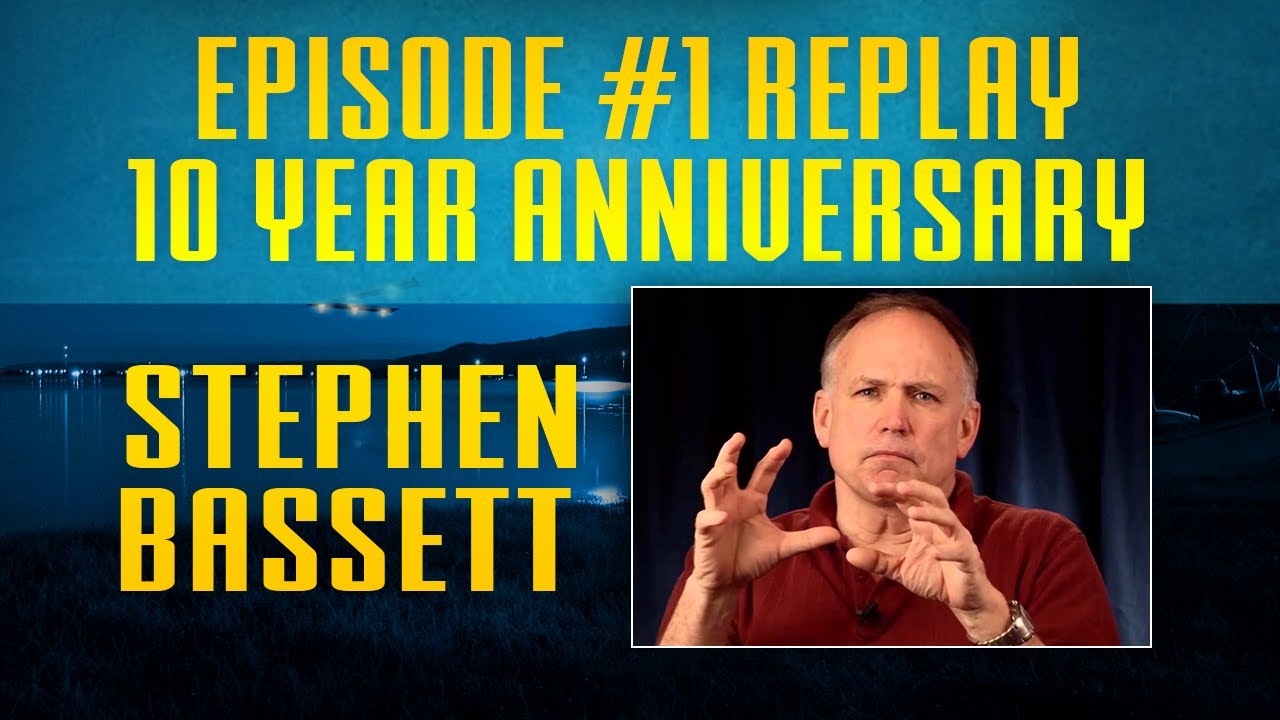 Ten years ago today, (November 17, 2011) this first episode of Podcast UFO was released. Stephen Bassett was the first person to agree to be on my show, others followed. At that time podcasts were pre-recorded and published once every two-weeks. Thank you everyone! Martin Willis 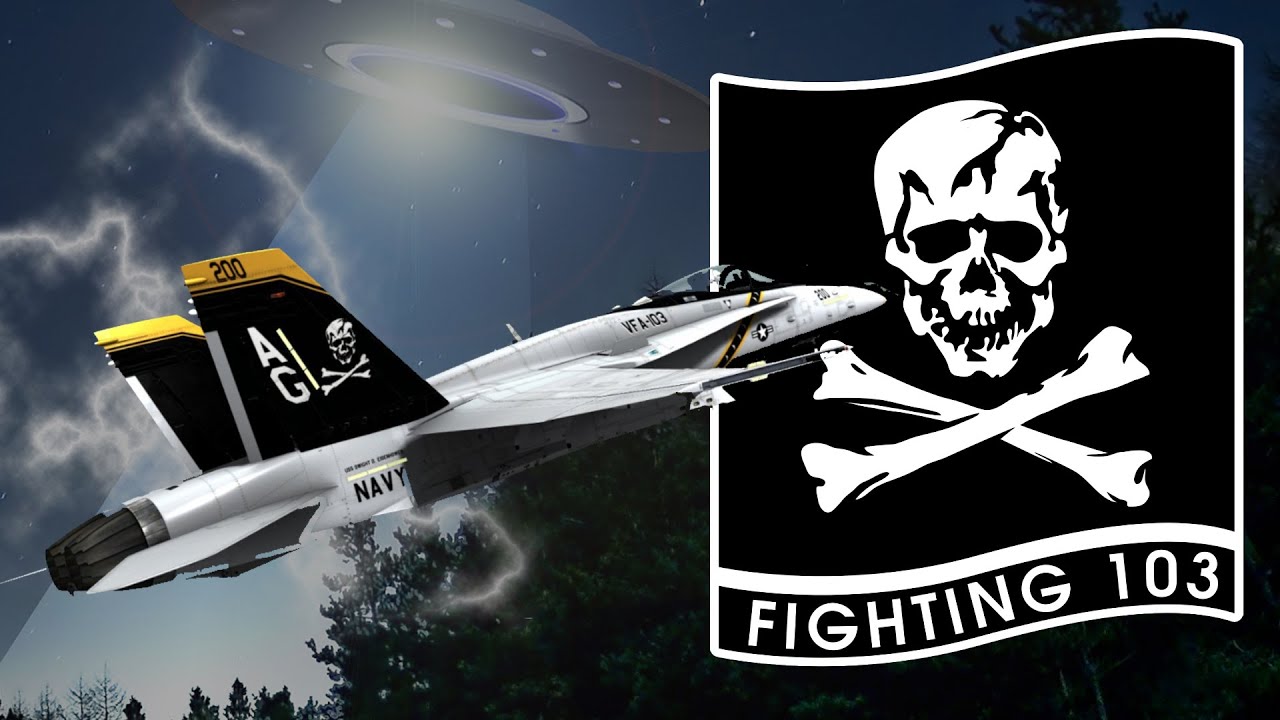 For the past two years, The Black Vault has chased an internal Navy document which referenced an Unidentified Aerial Phenomena (UAP) briefing of some kind, but there were little details to go on. However, after multiple FOIA requests, and after fighting an initial false “no records” denial to get it, the record has finally been released.

The document revealed a previously unknown briefing for staff members of the Senate Armed Services Committee by an F/A-18 pilot who encountered a UFO while operating in the airspace off the U.S. east coast. That briefing, along with the specific encounter itself, both appear to have never been revealed to the general public before.

SUPPORT THIS CHANNEL TO MAKE VIDEOS LIKE THIS POSSIBLE:
https://www.patreon.com/theblackvault